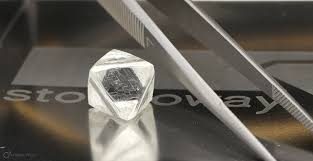 President and CEO Patrick Godin said that 2018 was a “challenging year” for the company, as the ramp-up of underground production of the Renard 2 underground mine was “impacted by delays in equipment deliveries, a competitive labour market and the presence of more-than-expected low-grade mineralisation on the northern margin of the Renard 2 orebody”. However, the company’s third and fourth quarter production results “demonstrated significant improvements in grade and carat recoveries”. For 2019, Stornoway expects to produce between 1.8 million and 2.10 million carats.