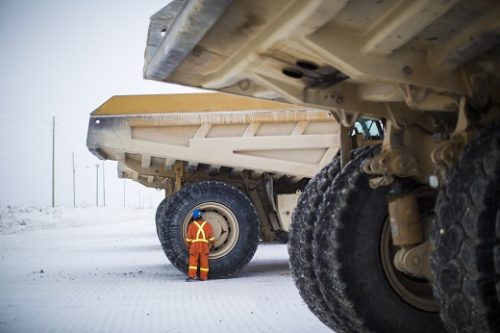 De Beers’ sales volume fell 4% last year due to weakened demand for lower value diamonds in the second half.

The miner sold 33.7 million carats of rough, compared with 35.1 million carats in 2017, as clients bought fewer of its cheaper stones, it reported Thursday.

De Beers’ average price for sales excluding some sales by its joint-venture partners rose 6% to $171 per carat for the year, reflecting the larger proportion of higher-value goods. As a result, rough-sales value increased 2% to $5.39 billion for 2018, according to Rapaport estimates based on De Beers’ sight reports. The company’s average price index, which tracks its rough prices on a like-for-like basis, declined 1% in the second half, but ended 2018 up 1% versus the previous year.

Sales jumped 21% to 9.9 million carats in the fourth quarter, with revenues also increasing, as the company allowed sightholders to defer purchases from the September sight to later months. Production grew 12% to 9.1 million carats for the quarter.