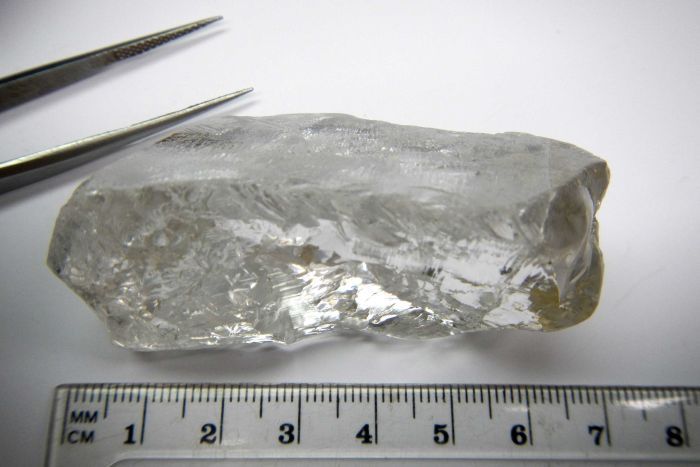 Lucapa Diamond Company has recovered the largest recorded diamond ever found in Angola.

The 404.2 carat rough diamond has been confirmed as type IIa D colour, according to Lucapa’s statement.

Mining Block 8 has already produced more than 60 large diamonds since mining August 2015. Previous largest diamond from Lulo was 133.4 carats and the previous Angolan record was set by the 217.4 carat Angolan Star recovered from the Luarica mine in 2007.

Lucapa holds a 40 percent interest in the alluvial diamond mine it operates in Lulo, Endiama has a 32 percent interest and private local partner Rosas & Pétalas holds the remaining 28 percent.