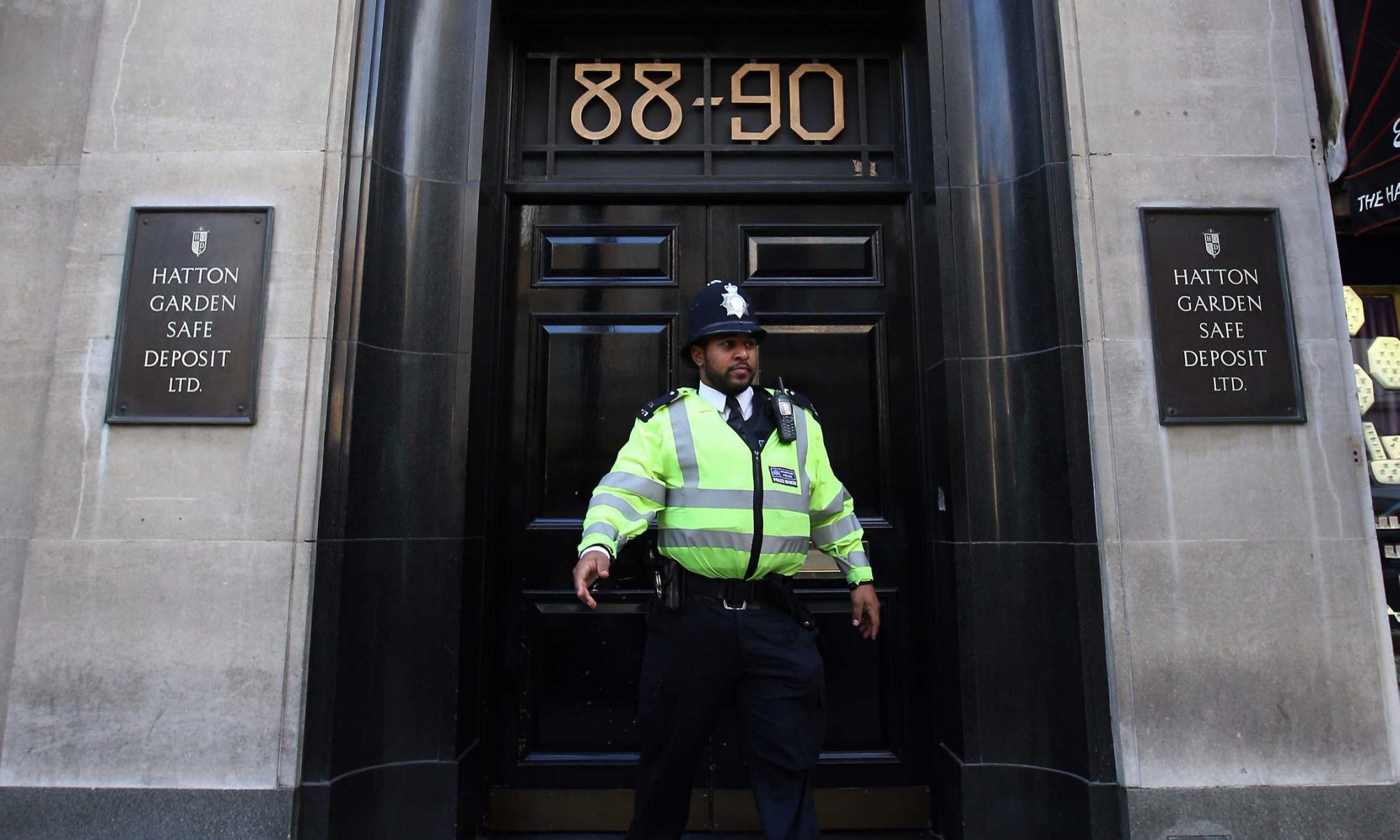 According to the police, robbers used heavy cutting equipment to break into the vault at Hatton Garden. The vault founded in 1954 is in use by almost 300 diamond and gold dealers and more than 50 stores.

The robbers broke into an office upstairs and then abseiled down a disused lift shaft. They then cut through steel exterior walls and finally broke into the vault on Friday. The gang then opened 300 boxes belonging to Diamond dealers and jewellers.

The gang took advantage of the holiday period to open the boxes. This robbery dwarfs any of Britain’s previous biggest heists, with an estimated lost exceeding 300 million USD.