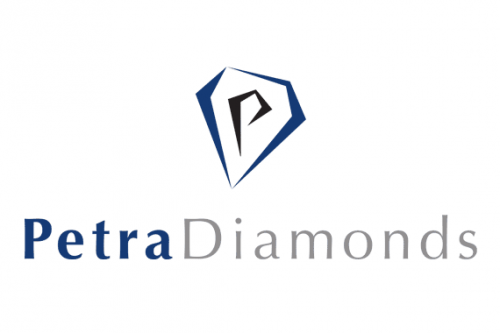 Petra Diamonds has appointed former gold miner Richard Duffy as chief executive as it grapples with a heavy debt load following a period of expansion.

Mr Duffy was previously chief financial officer and head of African operations at AngloGold Ashanti before setting up a company that develops renewable energy projects in Africa.

Mr Duffy “will be critical to drive Petra’s transition from a phase of intensive capital expenditure and expansion to a focus on steady-state, cash-generative operation,” Petra’s chairman, Adonis Pouroulis, said. The appointment comes as Petra faces lower diamond prices and $559m of net debt that it needs to pay off.

Diamond prices were about 4 per cent lower in the six months ending December due to “industry wide lower prices for lower quality” small stones, the company said on Monday. Average pricing for diamonds at the company’s flagship Cullinan mine in South Africa fell to $96 a carat, the lowest six-month level since 2010.

Petra said adjusted earnings before interest tax and other items, or ebitda, fell 6 per cent to $75.6m in the second half of last year. It reported a net loss of $57.9m, from a loss of $117.7m in the same period a year earlier. Revenues rose by 8 per cent to $207.1m as diamonds sold increased by 15 per cent to 1.74m carats. The company said reduction of its debt is a priority.

It has $90.7m in cash at the bank and said net debt is expected to be “largely flat” during the first half of this year if diamond prices remain at the same levels.