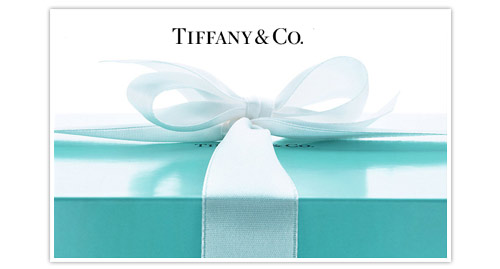 Costco to pay $11.1 million plus interest plus an addition to the $8.25 million in punitive damages that a jury awarded last October for Tiffany’s lost profit from the trademark infringement a US District Judge Laura Taylor Swain Said.

Evidence at the trial proved Costco had frequently reference Tiffany as a benchmark for style and quality, and placed rings labeled with the standalone word “Tiffany” next to branded luxury items.

The ruling sends a clear message to others who infringe the Tiffany mark.