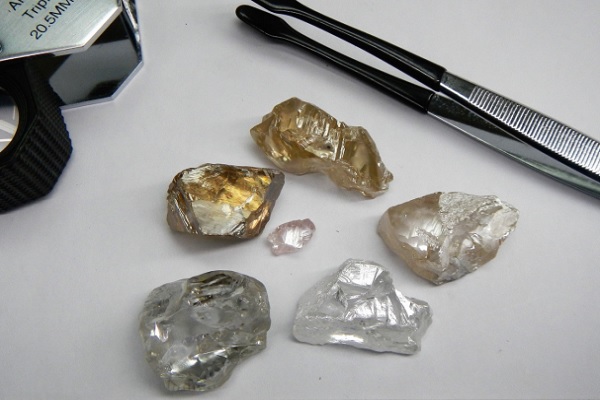 Lucapa Diamond Company announced Thursday it has recovered seven stones exceeding 50 carats at its Lulo mine in Angola, including two type IIa stones.

The two IIa stones weigh 68 carats and 83 carats. All seven rough diamonds scheduled to sell in September as part of the next parcel marketed by Sociedade Mineira Do Lulo the mining company in which Lucapa has a 40% stake.

The large diamond finds come from Lulo’s block 8, at which Lucapa recently resumed operations at the end of the wet season.

This area is known for yielding large diamonds, including Angola’s 404 carat rough diamond which is the biggest recorded and sold for $16 million.