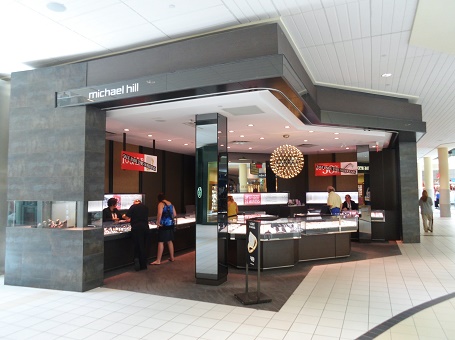 Michael Hill’s US sales dropped in the past fiscal year as the Australia-based jeweler struggled in the key market.

Michael Hill has attempted to revive growth in its US network by appointing Brett Halliday — a successful head of the group’s Canada division — as head of the stateside business. However, the US stores continued to perform weakly, Michael Hill said.

“Our US business underwent a lot of change during the year including a leadership change and a new advertising direction,” the company said. “As a result, it struggled to improve performance.”

The company closed a store in Columbus, Ohio, due to poor performance, and wrote off the value of its outlet in Roosevelt Fields, New York.

Halliday “is reviewing the US business based on his learnings from the Canadian market and making adjustments to the model as required,” Michael Hill explained.