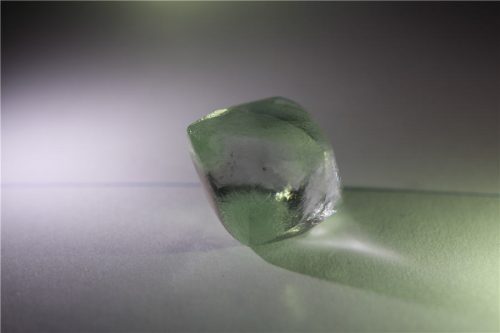 BlueRock Diamonds shares were up 15% on the London Stock Exchange Friday after the miner announced it had recovered its largest diamond to date, a 24.9 carat gem quality stone.

BlueRock owns and operates the Kareevlei Diamond Mine in the Kimberley region of South Africa. The miner’s largest diamond prior was 16.28 carats, which sold for $78,947.

“This record recovery of such a high-quality diamond is an exciting milestone and underpins why we are so confident about the potential of the Kareevlei mine. We have a comprehensive development plan to increase production and look forward to providing further updates as we progress,” executive chairman Mike Houston said in a media statement.

The diamond will be put to tender, the results of which will be announced June 17, the company said.

BlueRock’s shares were priced at 11 pence on the LSE late Friday, on a day that saw trading volume at 61.9 million, mover six times the average daily trading volume is 9.5 million. The company has a £1.8 million market capitalization.