Sarine Technologies has entered into a collaboration with diamond-industry consultancy Constell Group that will focus on improving efficiency for the lab-grown supply chain.

“The application of Sarine’s advanced technological solutions to many of the currently manual processes will increase the realized value significantly, and we are fully committed to bringing this evolution to the burgeoning lab-grown diamond market,” Meir Boukris, Constell’s executive chairman, said Tuesday.

Constell offers services such as sorting of rough stones and polishing, concentrating on aiding the transformation of raw materials into finished stones in the most cost-effective way, it said. The group, founded in India, employs more than 4,000 people worldwide.

Sarine, an Israel-based supplier of diamond-manufacturing and grading equipment, will receive remuneration based on each stone processed, regardless of the specific technologies the company uses. 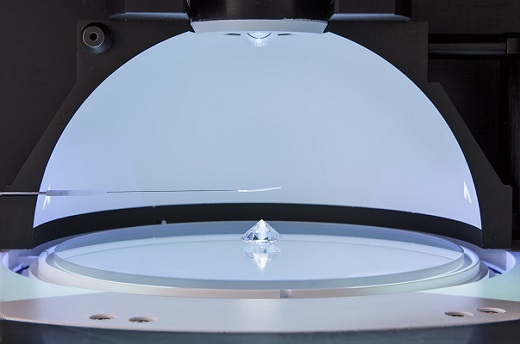 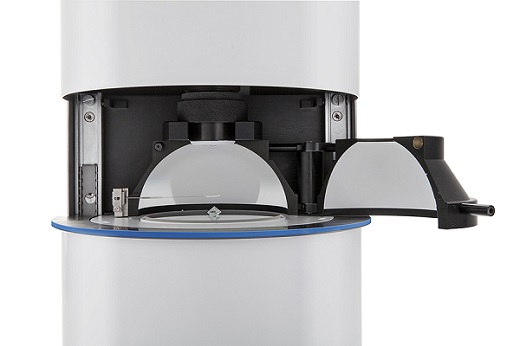 Sarine Technologies the world leader in diamond measuring and assessing is expanding its diamond report. It will include the 4C’s quality grades including the diamond’s cut, color, clarity and carat weight. This will be done using  its own automated grading tools.

To get these grades for the diamonds Sarine is using its Clarity and Colour machines unveiled last year.. The two machines can automatically measure a diamond’s clarity and color, a skill usually performed by trained gemologists in laboratories like the GIA, HRD, DCLA and others.

Sarine claims it can deliver quality diamond grading with less subjectivity and fewer human errors, adding that the move would raise confidence.

Sarine is collaborating with Swiss gemological lab GGTL Laboratories on the technology.