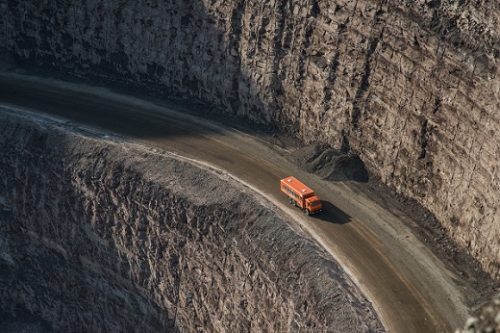 Alrosa has stopped supplying rough diamonds to Lev Leviev’s LLD Diamonds through its contract-sales arrangement, as part of a reshuffle of the miner’s long-term client list.

The tycoon’s Israel-based firm is one of “several” former customers that have dropped off the 2019 supply roster, known as the Alrosa Alliance program, the Russian company said.

“Last year, there was a decision to exclude LLD from the long-term client list due to noncompliance with Alrosa Alliance principles,” a spokesperson for the Russian producer explained in an email to Rapaport News this week. The Russian company has guidelines that state various possible reasons for suspending a client.

Alrosa has not confirmed the identity of the other companies it removed from the list.

LLD has been under the spotlight since Israeli police arrested several of its employees in November on suspicion of smuggling diamonds worth hundreds of millions of shekels into the country. Alrosa declined to say whether the move was directly related to the probe, while LLD did not respond to a request for comment.

The Alrosa Alliance accounts for about 70% of the miner’s rough sales by volume. It operates a similar arrangement to De Beers’ sightholder system, offering stable supply to companies that can demonstrate demand and comply with its rules on business practices.

“We confirm the inviolability of Alrosa Alliance principles, and are interested in diversifying our client base, which has grown compared to last year,” said Evgeny Agureev, director of Alrosa’s United Selling Organization. While the new customers showed sufficient “trading activity” to warrant gaining long-term supply, “several companies dropped out from the list,” he added.

Last year, Alrosa switched to annual assessments of clients’ rough-diamond allocations, bringing its policy more in line with that of De Beers. Under the old system, Alrosa’s supply deals with clients held for three years.