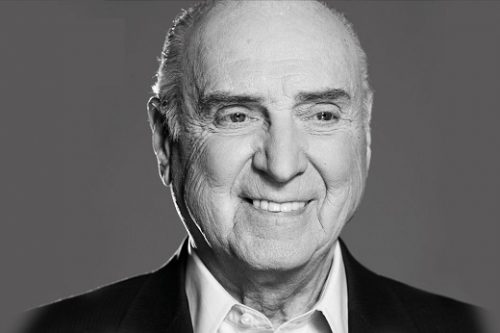 Leo Schachter, whose famed international diamond company has borne his name for almost 70 years, has died.

Schachter launched Beck and Schachter Company on New York’s 47th Street in 1952, having learned the trade from his father, Max. The firm became a De Beers sightholder in 1966, and expanded beyond the US to Israel, Africa and the Far East.

It remained a family business, with many of Schachter’s five daughters and five sons-in-law becoming involved. The company moved its main sales and distributions to Tel Aviv in 1982, and in 1984 opened a cutting factory in Botswana. In 2016, the firm — now simply called Leo Schachter — joined Alrosa’s contract-sales program.

“[Schachter] looked you straight in the eye, didn’t say that much, but quietly knew everything,” said Martin Rapaport, Chairman of the Rapaport Group. “He was straight and his advice, soft-spoken, was honest and good. He was generous with his wisdom. Someone you could look up to. I liked him and he liked me. Leo’s passing represents the end of a generation of great diamantaires.”

Schachter was an “icon of the diamond industry” and a longtime member of the Diamond Manufacturers & Importers of America (DMIA), added Ronnie VanderLinden, the DMIA’s president, in a statement. 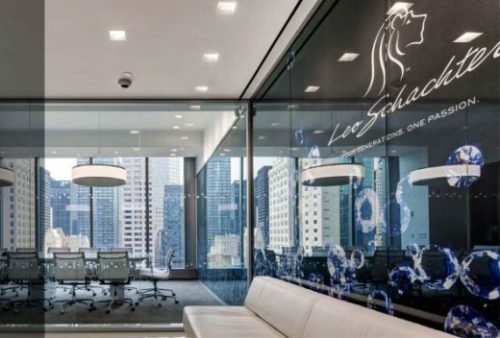 Polished manufacturer Rosy Blue has agreed to acquire a minority share in Leo Schachter, as the diamond suppliers seek to make their operations more efficient.

The deal will enable the firms to use each other’s infrastructure around the world, providing better value for their clients, Leo Schachter said in a statement Monday. Leo Schachter will still operate independently under the Schachter family’s majority ownership, led by its current management team, it noted.

The firms expect the transaction to close soon, but did not disclose other terms of the agreement.

“The relationship and collaboration which we have enjoyed with the Rosy Blue family for over two generations will produce a unique and innovative platform for the demands of today’s diamond industry,” said Elliot Tannenbaum, principal at Leo Schachter.

The companies have been working together for more than 30 years, Leo Schachter noted. They both receive rough supply from De Beers, as sightholders, and from Alrosa’s contract-sales business, and have offices in all major industry hubs.