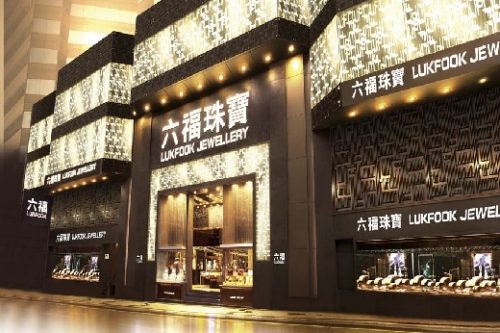 The depreciation of the Chinese yuan against the Hong Kong dollar led customers to purchase cheaper products in the three months ending December 31, the retailer said Thursday.

Luk Fook, one of Hong Kong’s largest jewelers, derives a significant proportion of its revenue from tourists visiting the municipality from the mainland. The weakening of the yuan during 2018 reduced the purchasing power of those consumers, causing same store sales at branches open for more than a year to fall 9% year on year in Hong Kong and Macau. Same store sales in mainland China slid 14%.

“The recent market sentiment was adversely impacted by the US China trade war, the depreciation of the yuan , and the downward pressure in the stock and property markets,” the company added.

In China, same store sales of gold products plunged 16%, while sales of gem set jewelry decreased 5% for the period.

Luk Fook’s results are for its self operated stores, and exclude licensed shops, which form the majority of its stores on the mainland.