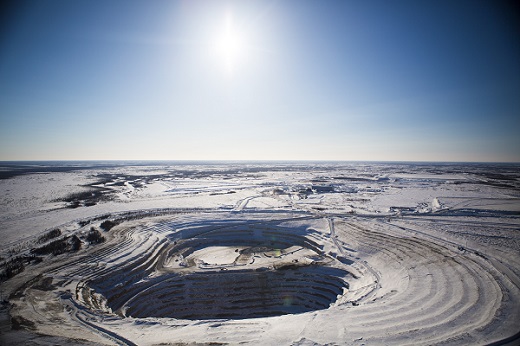 Production will cease at the De Beers Victor mine in Canada in 2019, the company announced Wednesday.

The Diamond Mine in Ontario started production in July 2008 will continue to operate until the open pit is exhausted. This is in line with the company’s original study of mine and the plan for the project.

De Beers discovered the Victor kimberlite cluster in 1987 the first economically viable mine in Canada.