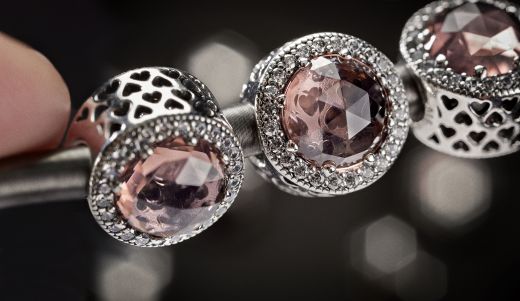 Pandora reported strong growth in the first quarter, but US store closures and sluggish mall traffic dented its performance stateside.

The rise was mainly due to a 46% surge in revenue at Pandora-owned concept stores, which came to $270.4 million, driven by an increase in the number of stores. In the US, revenue fell 7%, or 10% in local currency.

While the company added a net 21 concept stores in the US in the past year, it closed about 600 other points of sale in the fourth quarter of 2016 and suffered from a decline in mall traffic, the retailer explained.

A one-off shipment to Signet Jewelers-owned brand Jared a year earlier also had an impact on the sales decline. “The retail climate in the US remains difficult, which was reflected in our performance in the US for the quarter,” said Pandora CEO Anders Colding Friis.