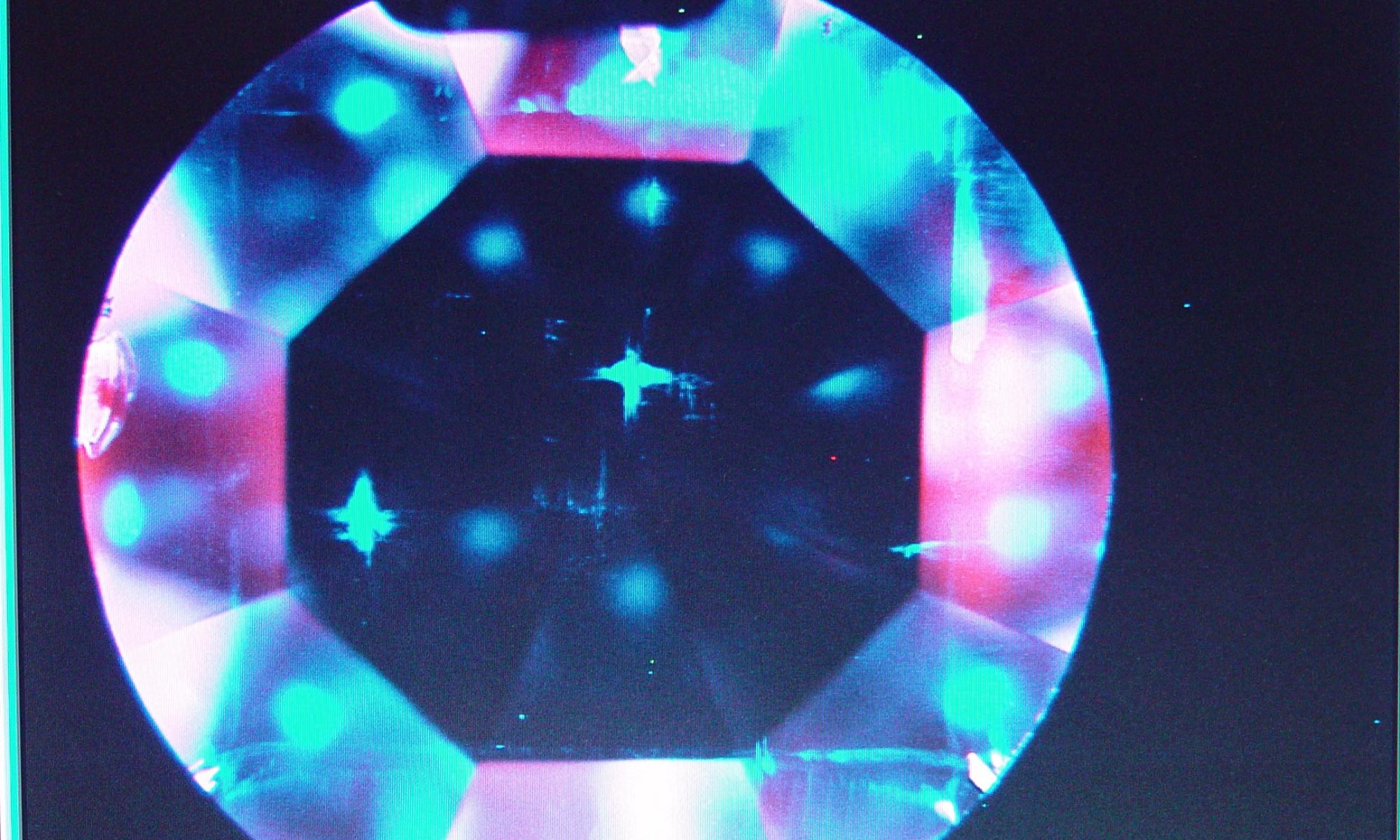 Large volumes of undisclosed man-made diamonds are believed to have entered the market after several hundred stones were sent to laboratories in Antwerp and Mumbai to be certified as natural diamonds.

A trade alert has been issued to laboratories worldwide, as the volumes of colourless synthetic ‎diamonds being released on the global markets have visibly increased and may perhaps ‎already be prevalent throughout diamond centres.

Roland Lorie, the CEO of the International Gemmological Institute (IGI), said that an initial parcel of 145 diamonds, followed by the full parcel of more than 600 diamonds had been submitted to the Antwerp laboratory, where subsequent testing proved the diamonds to be ‎synthetic CVD-created diamonds.

Around the same time, a smaller parcel was received by the Mumbai laboratory from two ‎individual parties. The laboratory found that all these sets of goods were CVD synthetic diamonds and likely ‎came from the same source. ‎

“A diamond dealer cannot tell the difference between natural and CVD synthetic diamonds ‎and it requires sophisticated machinery at the labs to make the necessary findings,” Lorie said. ‎‎“This means that there could be a large amount of undisclosed synthetic diamonds on the ‎market.”‎

The synthetic stones were bought on the open market by an unnamed diamond merchant at natural ‎diamond prices, and submitted them for certification after being ‎unable to sell them as a single parcel on the dealer market. Both the polished dealer and the supplier of the synthetic diamonds both believed ‎that the diamonds were natural diamonds.

The DTC has also found three recent instances of undisclosed CVD synthetic diamonds submitted to grading laboratories in Belgium, India and China. ‎Each instance was said to have similar characteristics and the diamonds are believed to have a common source. ‎

There are clear rules guiding the diamond trade surrounding the trade in misrepresented or undisclosed ‎products, whether intentional or not. All members of the World Federation of Diamond Bourses (WFDB) are required to ‎disclose diamonds that are synthetically produced as well as any treatments, and ‎any violations of these rules are referred to the ‎relevant body for disciplinary action which may include suspension, expulsion, fines or ‎other appropriate measures. ‎

‎“Together with the diamond laboratories, which have the means and technological ‎instruments to detect man-made and treated diamonds, our affiliated bourses provide ‎assistance in identification techniques and a secure structure,” said Avi Paz, President of the WFDB. “It is in the interest of ‎our global business that it remains transparent so that consumers can receive full disclosure ‎about the diamonds they purchase.”‎

DTC also commented that trading in misrepresented goods could undermine the integrity of the supply chain and cause irrevocable damage to reputation, damaging not only trade but consumer ‎confidence when buying diamonds. ‎