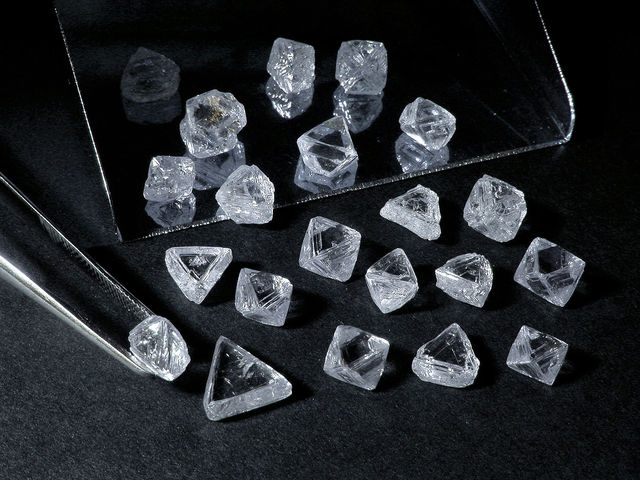 De Beers has been mining at Kimberley South Africa for more than a century, said it hoped to conclude the sale in a matter of months. De Beers produced 722 000 carats of diamonds at Kimberley in 2014.

In 2011 De Beers moved the whole of the company’s sales operation which was London based to Gaborone in Botwana,

Anglo American planned to cut diamond production this year due to lower demand and prices, since late 2014 due to in most part to liquidity problems.