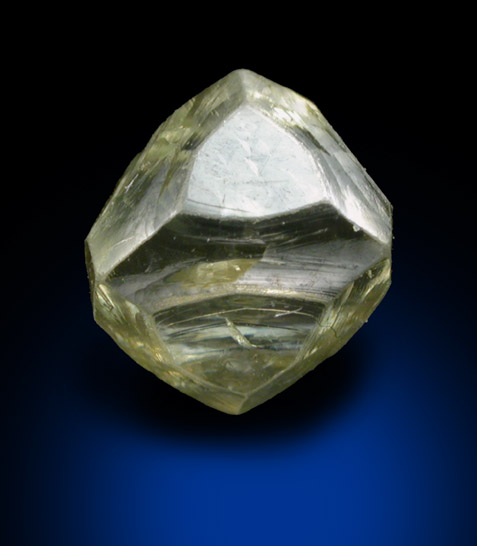 De Beers Group to invest around $3bn over ten years on diamond mining operations in its key South African mine Venetia.

De Beers reported operating profit of $1.4bn USD up 36% year on year, due to higher demand and increased production.

Diamond production was up 5% to 32.6m carats, largely to the production of Debswana the Botswana mine.