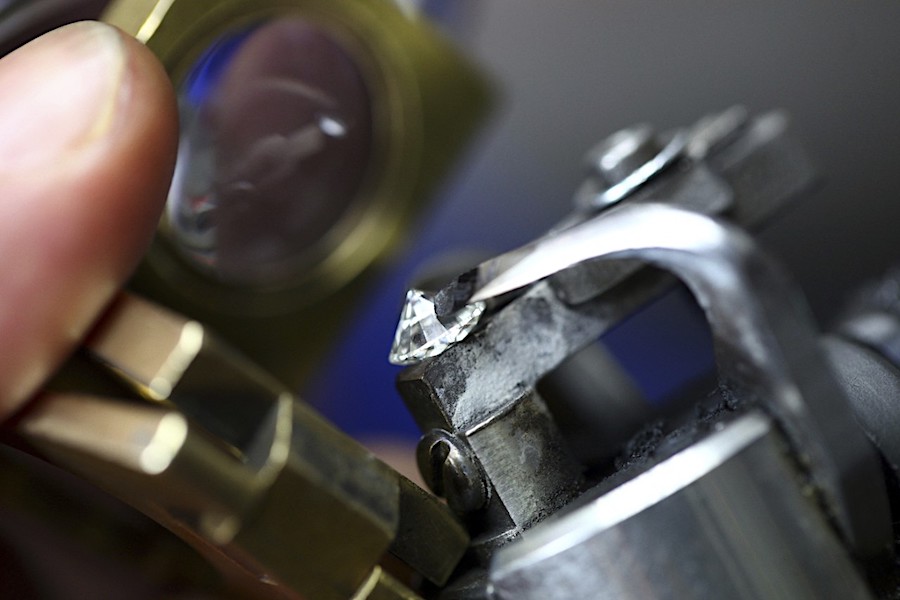 De Beers Consolidated Mines (DBCM) is reportedly appealing to the Pretoria High Court in South Africa to set aside a decision by the South African Minister of Minerals Mosebenzi Zwane requiring DBCM to pay a levy on diamonds exported from South Africa to Botswana for the purpose of aggregation.

Although DBCM is apparently eligible for an exemption from this levy, even exceeding the required criteria, and has received such exemption every year since it was enacted in 2008, Mining Weekly reports that the Minister has made a decision to deny them the exemption for the 2017/18 period.

DBCM is now therefore taking the matter before the Pretoria High Court, asking them to set aside the Minister’s decision, reports the news source.