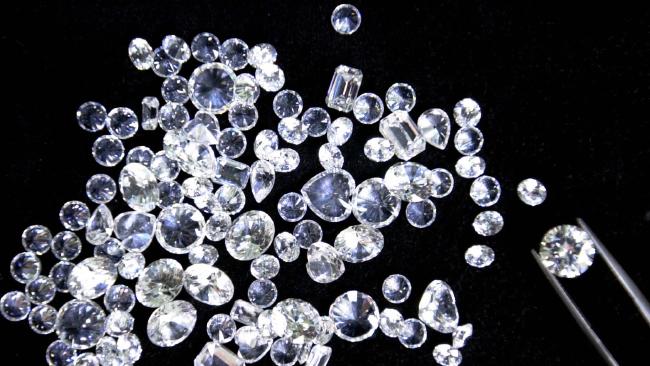 Controversial Australia-based miner Kimberley Diamonds has put its last remaining diamond mine into administration after it failed to secure fresh funding.

Kimberley, which avoided an estimated $40 million clean-up bill after it walked away from its Ellendale mine in Western Australia’s north, shut its Lerala operation in Botswana last week and placed the subsidiary responsible for the project into administration.

Kimberley said in a statement on its website that its subsidiary Lerala Diamond Mines had “no choice” but to place itself into administration after the parent company was unable to strike a new financing deal.

It had earlier stopped day to day operations at Lerala pending an overhaul of the mine’s diamond processing plant. “The successful completion of this performance improvement plant required further funds to be provided by investors and despite considerable progress being made on implementing these improvements, all of the required funds have not been forthcoming,” Kimberley said. “Kimberley has been in discussions with investors regarding further funds for some time, however to date no agreement for further and sufficient funding has been reached and KDL has been forced to cease providing financial support to Lerala.” But the collapse of Lerala won’t kill off the parent. Kimberley said it remained in discussions with investors for further funding and was “exploring corporate restructuring options”.

Kimberley delisted from the ASX earlier this year after a chequered history. The stock enjoyed a charmed run early on, surging from 11c in 2012 to $1.30 in 2013, but fell spectacularly in 2014 when it revealed it had failed to secure a price increase from global jeweller Tiffany & Co that it had already factored into its profit forecasts. Its shares never recovered, and last traded at just 0.7c prior to its delisting.

The company, chaired by former stockbroker Alexandre Alexander, also came under fire for its handling of the closure of Ellendale. The liquidators appointed to the Kimberley subsidiary that held Ellendale used a legal loophole to shift responsibility for the clean-up to the state government’s industry-funded mining rehabilitation fund.

The rehabilitation costs at Ellendale have been estimated at between $28m and $40m. WA’s new Mines and Petroleum Minister Bill Johnston has flagged an overhaul to prevent “rogue elements” taking advantage of the MRF.