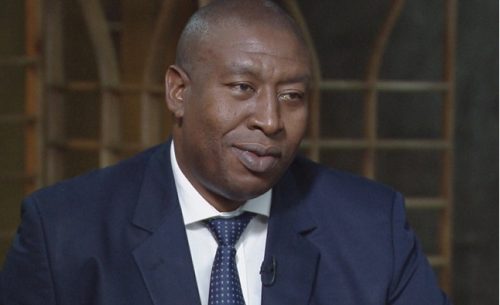 On its website Blue Nile says: “Blue Nile is committed to ensuring that the highest ethical standards are observed when sourcing our diamonds and jewelry. Because of the reported human rights abuses in Zimbabwe’s Marange diamond district, Blue Nile will not purchase or offer diamonds from that area. As a responsible member of the diamond and jewelry industry, we are working with our suppliers to ensure our consumers receive only the finest goods procured from ethical sources.”

It is not clear how long ago this statement was posted opn the Blue Nile website.

In a report on the NewZimbabwe.com website Blue Nile was quoted as stating that “it was doing this in adherence to global diamond watcher the Kimberley Process. If one of our suppliers was ever found to be in violation of that process, we would immediately sever that relationship,” the diamond trader was quoted.

“We endorse the decision by Blue Nile. It is the right thing to do. The use of torture and murder as punishment to artisanal miners in Marange has been widely reported resulting in consumers raising a red flag,” Muguwu told NewZimbabwe.com in an interview.

Maguwu claimed that in 2018 alone, more than 40 artisanal miners were killed in cold blood by ZCDC guards. Since the discovery of diamonds in Marange in June 2006, the police and army have been accused of using brute force and live ammunition to deal with illegal diamond miners.