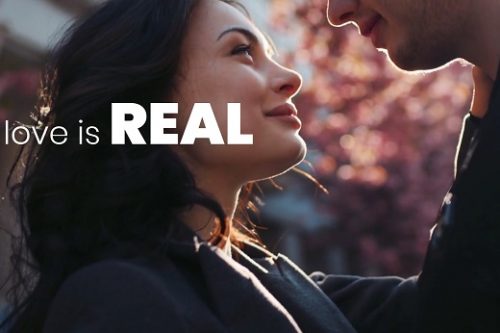 The bourse will promote its “I love natural diamonds” campaign — which it says is the first international initiative by a global diamond center to differentiate real diamonds from synthetics — over social media. It will feature several short videos, released over a number of weeks, starting with a piece entitled “Fake Times. Real Diamonds.”

“At a time when counterfeit products and fake reproductions flood almost every market, few commodities remain as rare and exceptional as natural diamonds,” said IDE president Yoram Dvash, who hosted the WFDB meeting.

“In this campaign we want to highlight the exceptional qualities of natural diamonds, as symbols of love and timelessness over the generations and throughout the world,” he added.