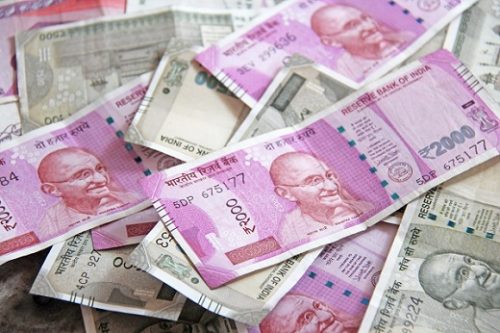 Bank financing to India’s gem and jewelry sector has fallen at least 10% since April 1 due to stricter lending conditions, according to the trade’s export promotion body.

In addition, lenders that offer “discounting” giving companies an advance on their customers’ unpaid bills are increasingly insisting on clearing all the relevant invoices. Borrowers must gives invoices to their bank, which sends the documents on to the buyer’s bank. That means sellers only receive payment, and buyers only receive the goods, once both lenders have given their approval. That requirement is damaging traders’ relationships with their customers and restricting cash flow, the council added.

Meanwhile, banks have stopped offering discounts for the sector when charging fees for assessing borrowers before granting a loan, the GJEPC noted.

“The industry is witnessing a crisis of sorts, as the banks have curtailed lending to the traders, and demanding collateral security and extensive documentation,” said GJEPC chairman Pramod Agrawal. “We are hoping that the government will intervene and bring some relief to the ailing industry that contributes 7% to [gross domestic product].”

India’s gem and jewelry exports will also decline 10% in the fiscal year ending March 2019 as the credit situation will adversely affect the sector, the GJEPC predicted. Shipments out of India fell 9% year on year to $10.1 billion for the industry in the April-to-June period, it added.

The GJEPC took measures in May to deal with the crisis, including launching a digital know-your-customer platform, MyKYC, and publishing a policy document outlining how the jewelry and banking industries can reduce risk. Agrawal has also called on the government to offer the industry an interest-subvention scheme, in which the state helps borrowers with their interest payments.