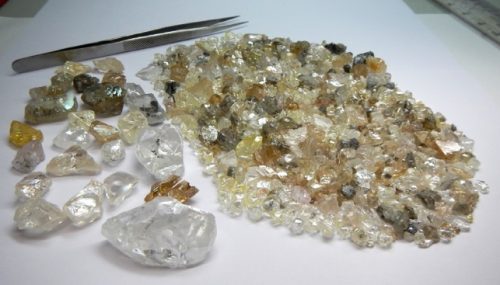 Endiama, which produced 9.4 million carats last year, said in a presentation held at African Mining Indaba that it expects to produce 9.6 million carats in 2019. In 2018, the company was the world’s fifth largest diamond producer by value.

Late last December, ite was reported that in 2019, Angola will get a second diamond cutting and polishing factory. Neves Silva, the head of Angola’s state-run diamond company Sodiam, promised that the plant will initially be able to process 4,000 carats of rough diamonds per month. Currently, the Angola Polishing Diamonds factory is the only such facility in the country. The second plant, with an estimated cost of $10 million, “will start operating in August and will have a bigger capacity”, according to the same report.