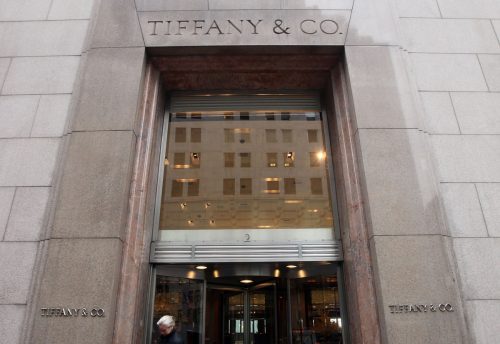 Sales performed below expectations for Tiffany & Co during the first quarter of 2019.

These results reflect mixed performance across regions and product categories.

During the quarter engagement rings sales decline by 6%, while jewellery collections saw a 1% increase.

Totally net sales declined in the major markets, with Europe and the Americas both reported a 4% decline, with the latter being impacted by lower spending from foreign tourists. In Asia Pacific total net sales fell by 1%, something the brand attributes to the effect of foreign currency translation.

“We believe this growth in sales to local customers reflects progress in executing our strategic priorities, including innovations across products, communications and the customer experience, and that Tiffany is positioned for improving trends in the second half of 2019.”