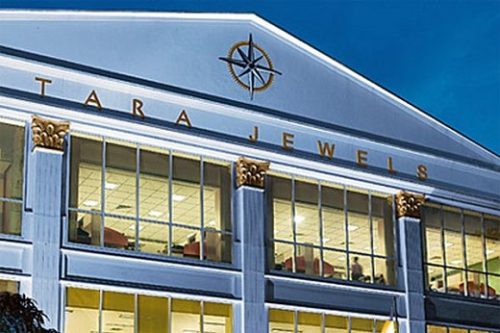 Tara Jewels LLC and parent company Tara Jewels Holdings have filed for bankruptcy, each listing between $10 million and $50 million in outstanding liabilities.

Wholesaler Tara Jewels LLC currently claims to have between $500,000 and $1 million in assets, according to the June 21 Chapter 11 filing in the Southern District of New York. The parent company reported up to $50,000 in assets. Both firms are owned by the India-headquartered Tara Jewels Ltd, which has a chain of retail stores in its home country.

The supplier, which focuses on loose diamonds, gemstones and branded jewelry, began its wholesale operation in 2006, when it partnered with M. Fabrikant & Sons. Shortly thereafter, the company, renamed as Fabrikant-Tara, filed for protection in a US bankruptcy court. It also sought protection in 2008, according to the filings.

In November 2018, a Mumbai court initiated insolvency proceedings against Tara Jewels Ltd on behalf of creditors.

Tara Jewels is the second notable jewelry company to enter bankruptcy proceedings in New York this week. Enchanted Diamonds filed for Chapter 7 liquidation in the same court on June 20, claiming liabilities of $1.7 million.