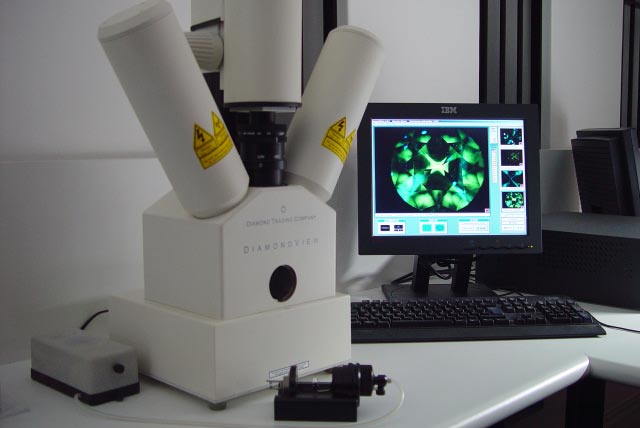 The question is how many synthetic or Laboratory grown Diamonds are there in the market.

A report on laboratory grown diamonds by Frost and Sullivan, estimates that synthetics currently constitute up to 0.6 percent of the total value of the polished diamond market or up to $135 million by value. With a anticipated three percent growth in two years.

In 2013 there were numerous reports of undisclosed Synthetic stones discovered at laboratories with the technology to identify the Synthetic diamonds.

Since De Beers and the GIA introduced new testing machines and De Beers launched an Indian testing service, the trade is more protected.

In Australia DCLA has tested every diamond ever submitted to the DCLA laboratory.