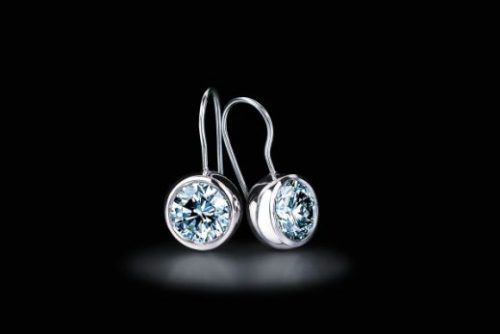 De Beers is shutting its diamond-recycling division, as digital advancements in the sector have lessened the need for its services.

The International Institute of Diamond Valuation (IIDV) was set up in 2016 to repurchase and recycle diamond jewelry that consumers no longer wanted. De Beers began the operation after noting the difficulty consumers faced in trying to sell their jewelry at a fair price. The venture provided a means of emphasizing the enduring value of diamonds, De Beers said.

However, since IIDV launched, technology in the industry has improved, and online consumer-to-consumer selling platforms have become a more popular option, the company explained.

“Following a number of years gaining experience in the diamond-recycling sector, we have taken the decision to suspend the activities of the International Institute of Diamond Valuation,” David Johnson, De Beers’ senior manager for media and commercial communications, told Rapaport News Thursday.

While the project is no longer a viable option, it has provided De Beers with valuable insight into consumer behavior and the needs of its retail partners, Johnson explained.

“We know that consumer acceptance of the consumer-to-consumer market is growing and likely to be the future of this sector, and we will therefore continue to look for opportunities in this space,” he added.