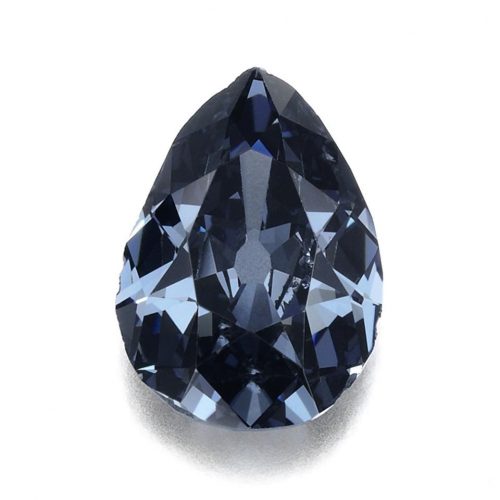 Blue Diamonds are the world’s most expensive diamonds,  some stones worth tens of millions.

Why they are blue has long been know, But until now nobody has known how rare blue diamonds are made or where they come from.

Now scientists have discovered that they are formed 400 miles below the surface of the Earth, around four times the depth of cape series or white diamonds.

This is where the element boron can combine with carbon in such extreme pressure and heat that it crystallizes into the world’s most precious stone.

And because boron is mostly found on the Earth’s surface, scientists believe that it must have traveled down into the mantle when tectonic plates slipped beneath each other. Eventually volcanic action brought the diamonds up closer to the surface.

Blue Diamond is categorized as type IIb crystal and due to their extreme valuable, it is very rare to find one for scientific research purposes. An rare to find one that contains inclusions.