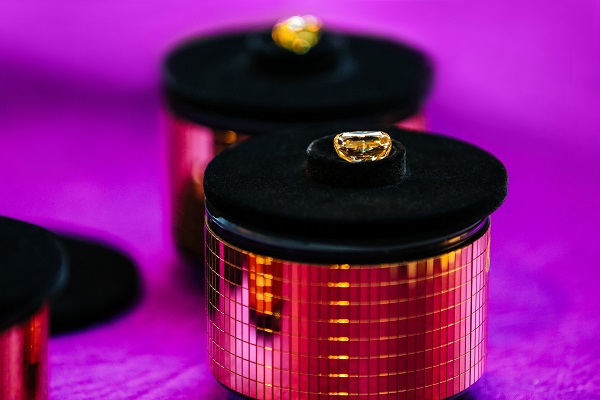 Alrosa is launching a source-of-origin program that will enable dealers and consumers to buy polished diamonds with detailed provenance information.

The Russian miner will create an “electronic passport” for each diamond on a new website, diamonds.alrosa.ru, presenting the stone’s physical characteristics, age, and place and date of extraction, as well as where and when it was cut. It will also name — and provide some information on — the artisan who polished the stone. The story will be viewable as an automated video.

The platform is initially aimed at the trade, but the company will open it up to the public in the fall of this year, it revealed last week during the JCK Las Vegas show.

“As part of the platform, there will be an option for end consumers to buy diamonds directly from Alrosa — for those individuals who want to buy a diamond with a provenance,” a spokesperson for the miner confirmed to Rapaport News Tuesday.

Proof of origin has gained importance for diamond miners, with De Beers launching a provenance program in April that enables consumers to view sustainability credentials for its mines at dtc.com. Alrosa explained its strategy during the JCK show, arguing that it was taking the issue much more seriously than many other market players.

“The traceability of a diamond is a pledge of confidence to anyone making such a purchase,” Alrosa added. Information on provenance, social responsibility and a stone’s non-conflict status “are all required by purchasers, especially younger generations,” the company noted. It’s currently trialing the system with 2,000 diamonds, and plans to increase that number soon.

Alrosa’s program will encompass diamonds from its own polished division, which had sales of approximately $95 million in 2018. The company is in negotiations to acquire Russian manufacturer Kristall, which would triple its polished output. The deal is expected to close this year, company representatives said.