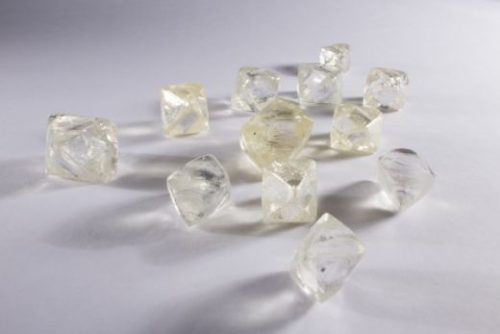 Alrosa has agreed to a joint venture with national miner Zimbabwe Consolidated Diamond Company (ZCDC) for exploring new diamond projects in the country.

The deal, which provides Alrosa with a 70% stake in any new greenfield deposits, encompasses geological exploration, diamond mining and independent sales of rough stones to external markets, the Russian miner said Tuesday.

“We are committed to productive work in the exploration of new, promising areas and subsequent diamond mining,” explained Alrosa deputy CEO Vladimir Marchenko. “Our specialists have been working in Zimbabwe for more than three months now, and the national authorities have been of great support to them. We have chosen various projects for the joint venture, and part of [those] will be launched this autumn.”

The company is primarily considering areas located in the Chimanimani region of Zimbabwe, Marchenko noted, stressing that Alrosa did not plan any operations in Marange, despite recent reports indicating it was considering the move. Zimbabwe’s Marange fields were a source of contention, after state security forces killed nearly 200 citizens in 2008 in an effort to clamp down on informal mining, resulting in the country’s removal from the Kimberley Process (KP). The KP reinstated Zimbabwe in 2011, but US sanctions against Marange diamonds remain in place.

“Alrosa only explores and considers the feasibility [in] other parts of the country,” it said. “[The company] has never, and under no circumstances, considered, and won’t consider, the possibility of entering the Marange region.”

In December, the miner established Alrosa Zimbabwe Limited, an affiliate company that will oversee all projects in the country.