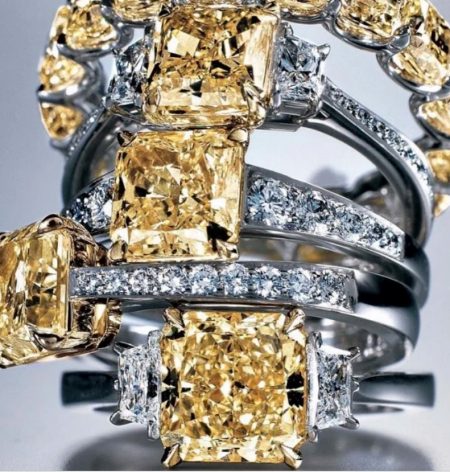 One of Western Australia’s premier luxury businesses, Rosendorff Diamond Jewellers, has been placed into receivership.

A massive liquidation sale of more than $9 million worth of diamonds and fine jewellery will begin on Friday.

An announcement to the Australian Securities and Investments Commission (ASIC) said a meeting of creditors was set to get under way at 11am Thursday.

Richard Tucker of KordaMentha Restructuring, appointed receivers and managers of Rosendorff Diamond Jewellers, said the business was holding too much stock.

“We are running a short highly discounted sale through the store to materially reduce the current stock levels whilst a sale or recapitalisation of the business is pursued,” Mr Tucker said.

“It is a tremendous opportunity to acquire a very special jewellery item at very competitive prices and may also help save an iconic Perth jeweller.”

He said a secured creditor would support the receivers to ensure current special orders, repairs and lay-bys were completed in time for the special occasions they might be destined for.

I have always loved the mystique of diamonds. I’m attracted to the joy and romance they bring to their beholders

Craig Rosendorff “From proposals, to weddings and anniversaries, we understand the importance and significance these items have on people’s special memories,” Mr Tucker said.

Daniel Hillston Woodhouse of FTI Consulting has been appointed as administrator.

In 1975 Mr Rosendorff renamed and launched what became one of the longest-standing diamond companies in Australia.

His rags to riches story has been dubbed The Diamond Dream.

“I have always loved the mystique of diamonds,” he says on the company’s website.

“I’m attracted to the joy and romance they bring to their beholders, the heritage and their connection to families across generations.”

The large, glamorous showroom in the centre of Perth on Hay Street has been the setting of many magnificent parties and events showcasing the designs of the Rosendorff team.