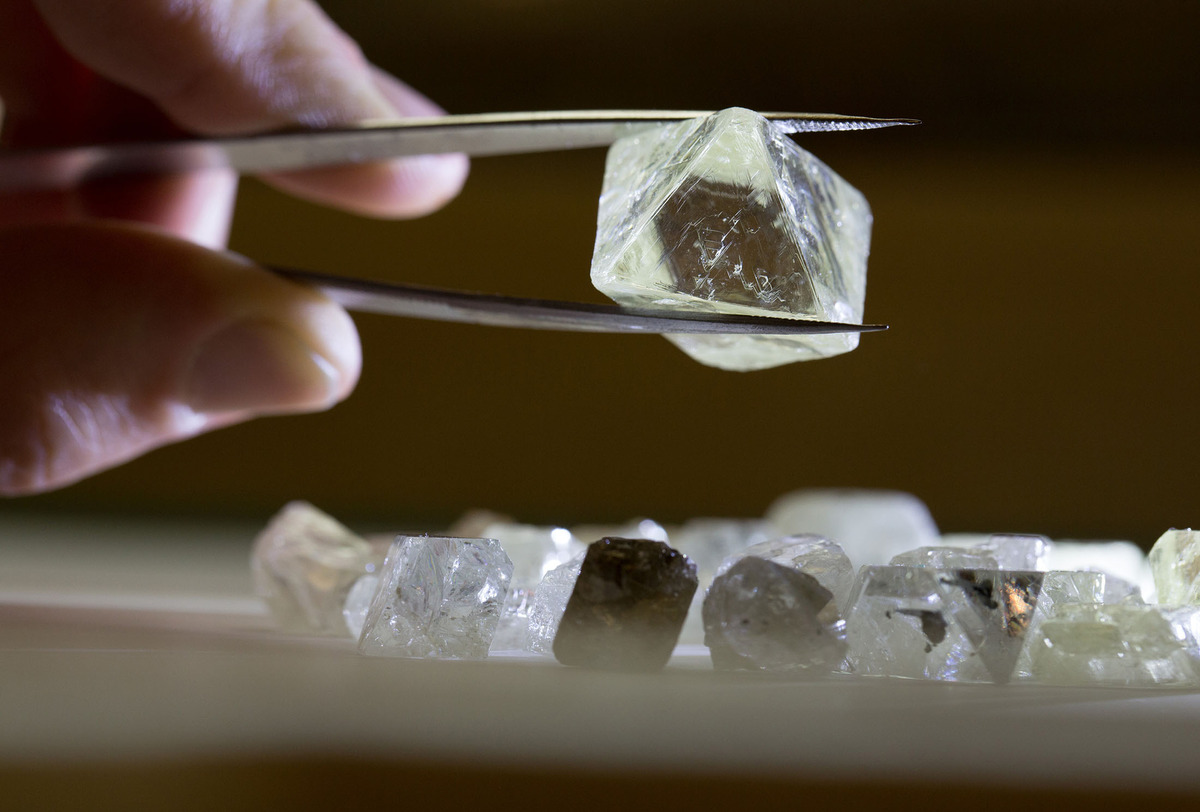 De Beers which produces thirty percent of world rough diamonds has cut prices by 10 percent for the sight.

This comes after two reductions in its annual production output by 15 percent failed to slow slump in prices of rough.

Rough diamond prices have dropped 14 percent in some categories and are in their fifth consecutive quarterly loss, which is the longest in a decade.

De Beers cut the size of the sight to $250 million and reduced the prices by 9 percent, according to sight holders.