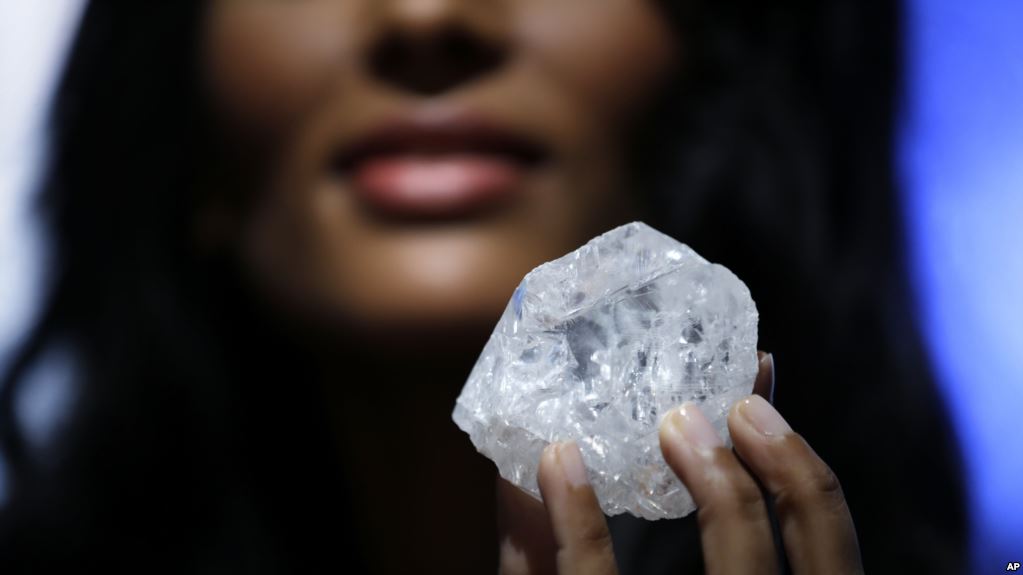 Botswana’s success has been due to the rough diamond mines.

An official told a local newspaper that it referred to stones that were unusually large, were particularly clear or had a rare colour.

The price will agreed between the government and the producer, both parties with the current market price of the rough stones.