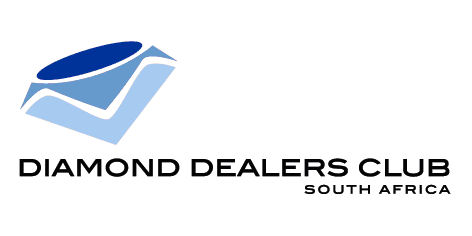 An unnamed diamond trader is suspected of stealing diamonds valued at around US$1 million from several dealers in the Johannesburg diamond center in South Africa, according to a report in The Star.

The diamonds were apparently handed over to the diamond trader with the expectation that payment for them would be made within a few days, as is the custom in the diamond trade. The news source says an industry insider told them that the man was known to have a gambling problem and it was discovered that he had pawned the diamonds and gambled the money away over a period of two weeks.

The diamond trader is said to be in hiding, and his life is believed to be in danger.

South African Diamond Dealers Club Treasurer Michael Ellis is quoted by the news source saying that he is aware of the incident, and that the man is not a member of the Diamond Dealers Club, although he is known within gem circles. "You get a few incidents like this ever so often, but it happens with fringe members, not mainstream dealers," said Ellis, as quoted by The Star, adding that when any theft takes place, a ban on the dealer is placed worldwide, meaning that they will never be able to work in the industry anywhere in the world.