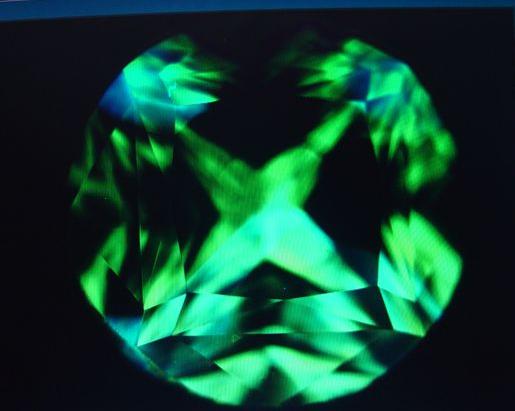 Until now, the company offered only yellow diamonds. The company said the new line of diamonds is of excellent colour and clarity, adding that most diamonds in current inventory average approximately half-carats; however, Gemesis succeeded in producing colourless diamonds larger than one carat.

The colourless diamond offering was not the only news from the company. Gemesis also plans to go directly to consumers, saying that it is in the final stages of developing its own jewellery line. Gemesis will be launching a new e-commerce website in the coming months, combined with parallel sales through limited retailers who subscribe to the company program – including education, approach, and pricing philosophy.

The company’s own Internet pricing will not undermine participating retailers, it promised. The company also reported advances made with its fancy colour stones, achieving a vivid yellow colour. The new yellow stones will also be available on the e-commerce site. In May 2008, Gemesis announced the beginning of regular production of pink diamonds. Maybe due to the economic crisis that followed a few months later, those diamonds were never widely sold in the market.