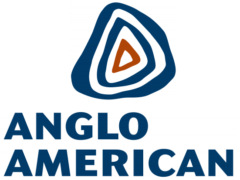 Botswana produces more gem quality diamonds  from sparsely populated country than any other nation. Anglo formally offered the Botswana government a pro-rata share of the Oppenheimer family’s 40% stake under a long-standing pre-emption agreement.

Botswana never exercised the right to raise its shareholding in the company to 25% from 15%. The reason given it, would have cost it $1.3 billion. at a time when it is striving to contain government spending,