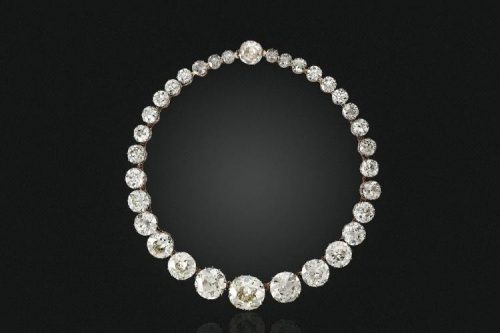 The Nizam of Hyderabad’s diamond encrusted ceremonial sword and Shah Jahan’s jade hilted dagger are some of the items being put up for auction.

Several precious artefacts of the Nizam era and diamonds mined from Golconda during the Qutb Shahi period will be put up for auction at global auction house Christie’s at New York on June 19. The diamonds, better known as the Golconda Diamonds, are flawless precious stones expected to fetch a whopping amount of money for the auctioneers. 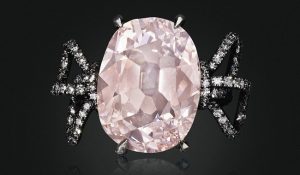 The event by the 253-year-old auction house is titled ‘Maharajas and Mughal Magnificence’. According to reports, several precious Golconda diamonds are being put up for auction along with the Nizam of Hyderabad’s diamond encrusted ceremonial sword set with diamonds, rubies and emeralds.

Among these, one of the most precious stones is the 10.46 carat Pink Golconda diamond. An internally flawless stone, the value of the diamond is estimated to be between $1.5 – $2 million. The diamond was unearthed during the Qutb Shahi era from the banks of river Krishna, 200 km southeast of Golconda.