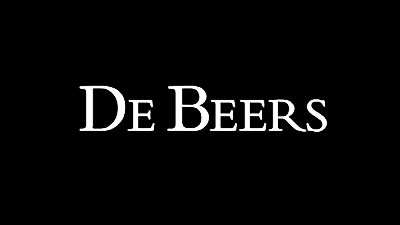 Biggest reforms in a decade from De Beers’s over concerns of the financial stability and transparency of their sightholders.

The world’s largest supplier by value is changing the deal, introducing tougher rules for companies wanting to join its coveted group of sightholders.

De Beers will also insist customers hold a specified proportion of equity in their businesses, making them less reliant on bank borrowing.

Bank finance has receded and no new banks are coming forward after Antwerp Diamond Bank closed to new business in September.  Over the past two years banks have cut credit lines to the diamond trade, causing liquidity problems and a sharp fall in rough diamond prices.

The De Beers group which sells $6bn of unpolished diamonds annually will clarify the financial situation of all the companies. The belief is transparency will benefit the whole sector.