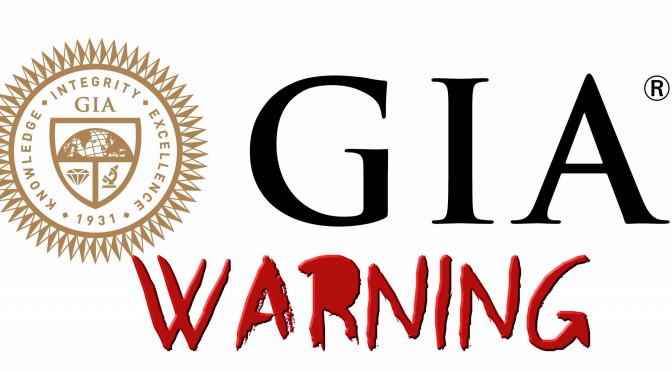 Six more people have been arrested in relation to the hacking of Gemological Institute of America (GIA) diamond-grading reports by outside parties as the investigation into the case continues.

A total of eight arrests have now been made as a result of cooperation between the GIA, the Indian authorities and Tata Consultancy Services (TCS), the contractor that supports GIA databases, according to a GIA statement January 26.

In another development, the GIA has extended its submission date for the confirmation service for members of the trade concerned about the validity of their grading reports by two months to March 31, 2016.

Members of the trade with a GIA report originally issued between November 2014 and October 2015 who are concerned about its validity may submit the original report and the referenced diamond to any GIA location at no charge by the new deadline.

“It is imperative that all of the diamonds and their reports be returned to GIA to remove the fraudulently altered reports from the market,” the statement said.