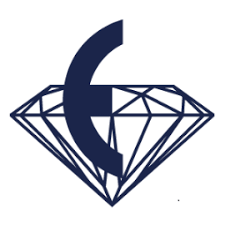 Eurostar Diamond Traders, one of the biggest names in the Antwerp industry, has entered bankruptcy following a legal battle with its banks.

The Antwerp Corporate Court ruled Thursday in favor of that outcome. Eurostar plans to appeal the decision, according to the company’s chairman and founder, Kaushik Mehta.

“For Kaushik Mehta and Eurostar, this is a very disappointing day, which he still is appealing and fighting,” the diamond-manufacturing firm said in a statement to Rapaport News. Eurostar blamed its main lenders, ABN Amro and Standard Chartered, for being too aggressive in demanding repayment of debts. Both banks declined to comment.