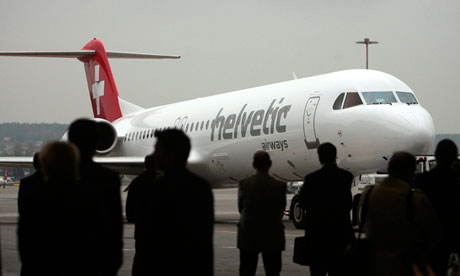 Police in Brussels report that a group of masked, armed men cut through a security fence at the Brussels airport on Monday night, drove their vehicles onto the tarmac and took the diamonds from a security van waiting to load the cargo onto a plane bound for Switzerland.

Authorities say the robbers completed their theft within minutes, with no shots fired. The thieves have escaped with a cache of diamonds worth at least $50 million, in a daring airport heist. Police found the thieves burned-out vehicle near the airport.

The Antwerp World Diamond Centre confirmed the value of the stolen diamonds, telling the French news agency it is one of the biggest diamond thefts of all time.