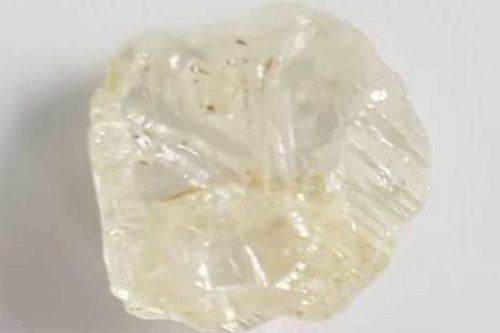 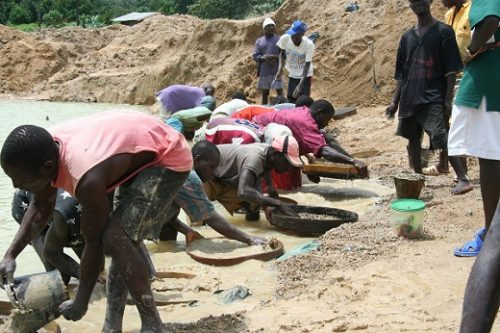 De Beers announced plans to work with artisanal miners in Sierra Leone to ensure their diamonds are ethically sourced and sold at a fair price on its auction platform.

The company has partnered with the Diamond Development Initiative (DDI) on the project, known as GemFair, which is set to launch a pre-pilot phase this month. GemFair will provide tracking technology to artisanal and small-scale miners (ASM), aiming to create a secure and transparent route to market for their diamonds, De Beers said in a statement last week.

“The ASM sector represents a critical income source for many poverty-affected communities,” said De Beers CEO Bruce Cleaver. “However, due to parts of the sector being largely informal and unregulated, it lacks access to established international markets and the ability to derive fair value for participants.”

De Beers hopes the new project will help grow acceptance and prospects for artisanal miners, in addition to creating a new supply source for the company, Cleaver added.

Miners who want to participate in the program need to receive certification from the DDI as well as from GemFair. Participants will then be given a diamond “toolkit,” which includes technology enabling them to digitally track all stones throughout the supply chain.

Once the initiative is operational, GemFair will begin buying stones from participating miners, which will then be sold via De Beers’ Auction Sales channel.

De Beers has not set a date for the pilot’s completion, but hopes to make the first purchase later this year. 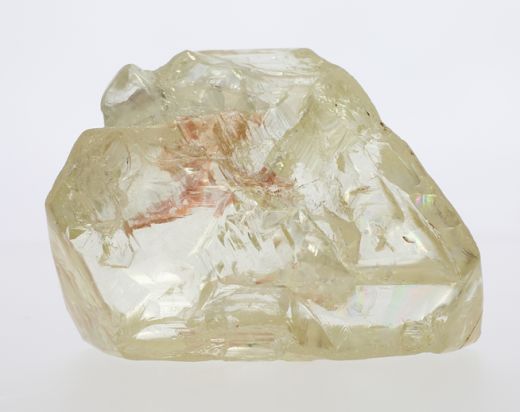 Named the Peace Diamond the 709 carat rough diamond is the 14th largest ever recovered.

The rough diamond has sold for  $6.5 million at an auction in New York, with all proceeds going to the impoverished Sierra Leone diggers who discovered it.

Sierra Leone will now be watched closely to make sure they see the social benefits from the sale of the diamond as the government promised.

The buyer of the Rough Diamond is Laurence Graff. One of the world’s top jewellers and founder of Graff Diamonds.