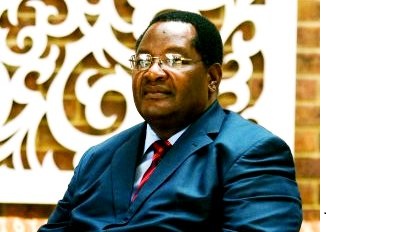 Zimbabwe’s government has resolved to defy a diamond sale ban ruled by the world approving authority, the Kimberly Process and will now begin exporting diamonds from its Chiadzwa fields.

Waiting for approval, the country has stockpiled four million stones carrying an estimated US$1.7 billion extracted from the controversial fields but cannot trade them on the open market after failing to secure the KP endorsement following concerns of human rights issues in particular the arrest of diamond researcher, Farai Maguwu. Mines minister Obert Mpofu said the country would still establish a “transparent and accountable” mechanism for selling the diamonds.
A Kimberly Process meeting held in Israel ending June 24, resulted in a deadlock over allegations of corruption, killings and human rights violations in Zimbabwe’s eastern Marange diamond fields.
On Wednesday, Mpofu said that the KP had reported Zimbabwe met the organization’s “minimum requirements” for diamond mining and “so now everything is in place to resume the sales”, contrasting what the KP ruled.
The Chiadzwa diamond field is believed to be potentially holding one of the world’s largest deposits of the precious gem and government hopes to rescue the nation’s desperate and ailing economy. (AFP, Reuters)
Print