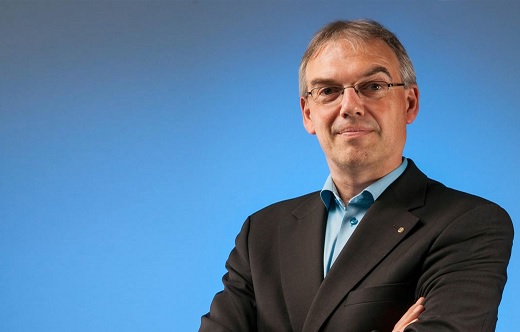 HRD Antwerp has invalidated 156 diamond grading certificates and fired three employees who accepted a financial incentive for tampering with the reports at its Mumbai laboratory.

The client, a “one or two person” firm, has been banned from working with the grading company in future, while the employees admitted to their actions and were subsequently dismissed, Macken added. The diamonds in questions were submitted to the lab for their first grading.

HRD’s internal controls picked up on a discrepancy between the stated grade in two places. That alerted checkers to a problem, leading to their discovery that the reports had been tampered with. “We uncovered it pretty early on,” Macken (pictured) said. HRD filed a complaint with the local authorities and has engaged with external lawyers in India and Belgium. The company released a list of the reports under investigation, which relate to diamonds ranging from 1.01 carats to 3.96 carats with a combined weight of 327.25 carats.

HRD is offering a free check to anyone holding one of the documents. The list relates to reports that may have been affected, but not all of them were definitely altered, Macken stressed. “HRD Antwerp strongly believes that the most effective way to strengthen consumer confidence and safeguard the integrity of the global diamond trade is by making these acts public and by holding those who commit these acts fully accountable for their actions,” he said a separate statement.

RapNet, Rapaport’s diamond trading network, has removed and blocked the reports from its website. As of Thursday morning, 11 of the reports were on RapNet and have been removed, while 70 have been listed in the past but are no longer active.