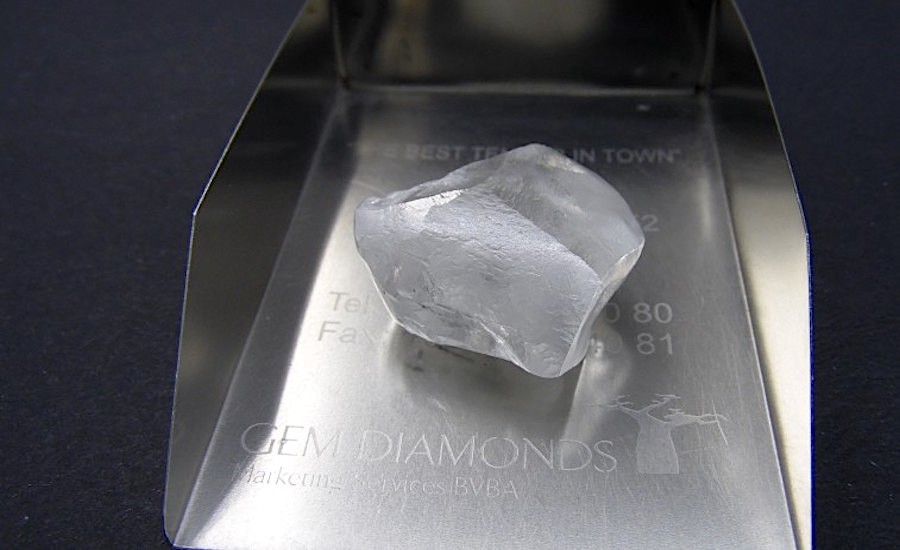 Shares in Gem Diamonds spiked on Thursday after the miner announced it had recovered one of the highest quality stones to come out of its Letseng mine in Lesotho.

Gem Diamonds has recovered four of the 20 largest white gem quality diamonds ever recovered, which makes of the Lesotho mine the world’s highest dollar per carat kimberlite diamond operation.