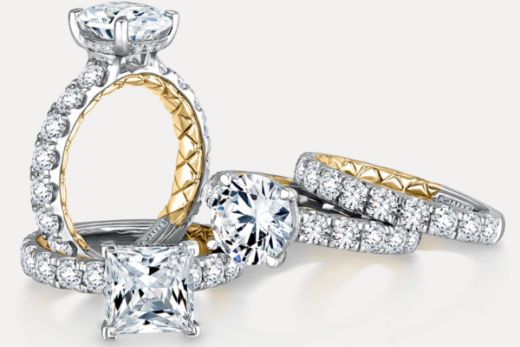 Firestar Diamond and its affiliates, following their bankruptcy filing in the wake of fraud allegations against their ultimate owner Nirav Modi, have reported significant interest from companies looking to buy their operations.

The three jewelers — Firestar, A. Jaffe and Fantasy — are seeking an infusion of capital or a sale, and intend to continue business as normal in the meantime, their president, Mihir Bhansali, said in a court filing last week. The companies have suffered a significant impact to their supply chains since accusations against Modi emerged last month.

The trio’s Chapter 11 process will “add a sense of order,” alleviate some of the concerns that its suppliers and clients have showed, and create a forum for potential purchasers of the businesses, Bhansali explained.

“Early expressions of interest in purchasing some of or all of the debtors’ business operations have been strong,” the executive said in the February 28 filing. “The debtors intend to act quickly and efficiently to determine which of the available restructuring options is in the best interests of the estates, and to preserve the…value of the debtors’ substantial business operations.”

Firestar and Fantasy are in talks with their banks about providing the liquidity the companies need to sustain their operations until they reach a sale, Bhansali continued. A. Jaffe, which has no secured lenders — a term for those who get paid before other creditors — is also in discussions with suppliers and potential financing sources.