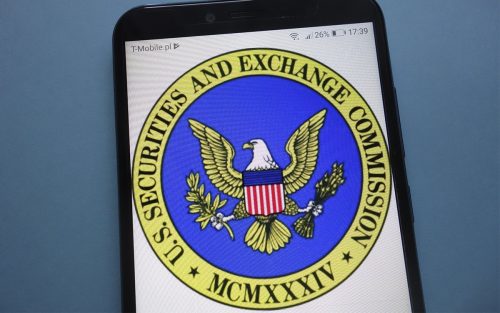 The ICO that was promoted as a game-changer on the diamond market faces a dramatic fall from grace.

No diamonds for you

Who told you that colored diamonds are only for ultra-rich individuals? Argyle Coin allowed the average Joe to invest in one of the rarest diamonds in the world. The project was presented as a Blockchain-powered marketplace for trading these precious rocks.

According to the SEC’s press release, Argyle Coin was nothing more than a Ponzi scheme that defrauded new investors in order to pay returns to the old ones. On top of that, Jose Angel Aman, the man behind this scam, used investors’ funds in order to enrich himself (he bought real estate and horses). Overall, those who wanted a piece of luxury ended up losing $10 mln.

As alleged, Aman operated a complicated web of fraudulent companies in an effort to continually loot retail investors and perpetuate the Ponzi schemes as well as divert money to himself,” said Eric I. Bustillo, Director of the SEC’s Miami Regional Office.

Argyle Coin was supposed to offer its clients a ‘risk-free’ investment opportunity given the ICO is backed by over $25 mln of fancy colored diamonds that are securely stored in the London-based Malca-Amit vault.