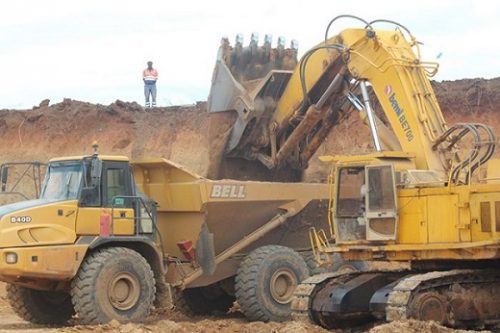 Zimbabwe’s rough diamond production will more than triple to 11 million carats in 2025, according to the nation’s state-owned mining operation.

Output will grow at an average of 21% per year from 3 million carats in 2018, a spokesperson for the Zimbabwe Consolidated Diamond Company (ZCDC) told Rapaport News Monday.

“This growth is anchored on investment of around $400 million across the entire diamond value chain in the next five years,” the spokesperson said.

In addition, the ZCDC named Killiam Ukama, an engineer, as the chairman of the ZCDC’s new board.

The ZCDC produced 1.8 million carats in 2017 from the controversial Marange diamond fields, where security forces killed more than 200 illegal workers in 2008. The company suspended sales for nine months last year as it carried out a restructuring, and resumed tenders in the first quarter of this year.